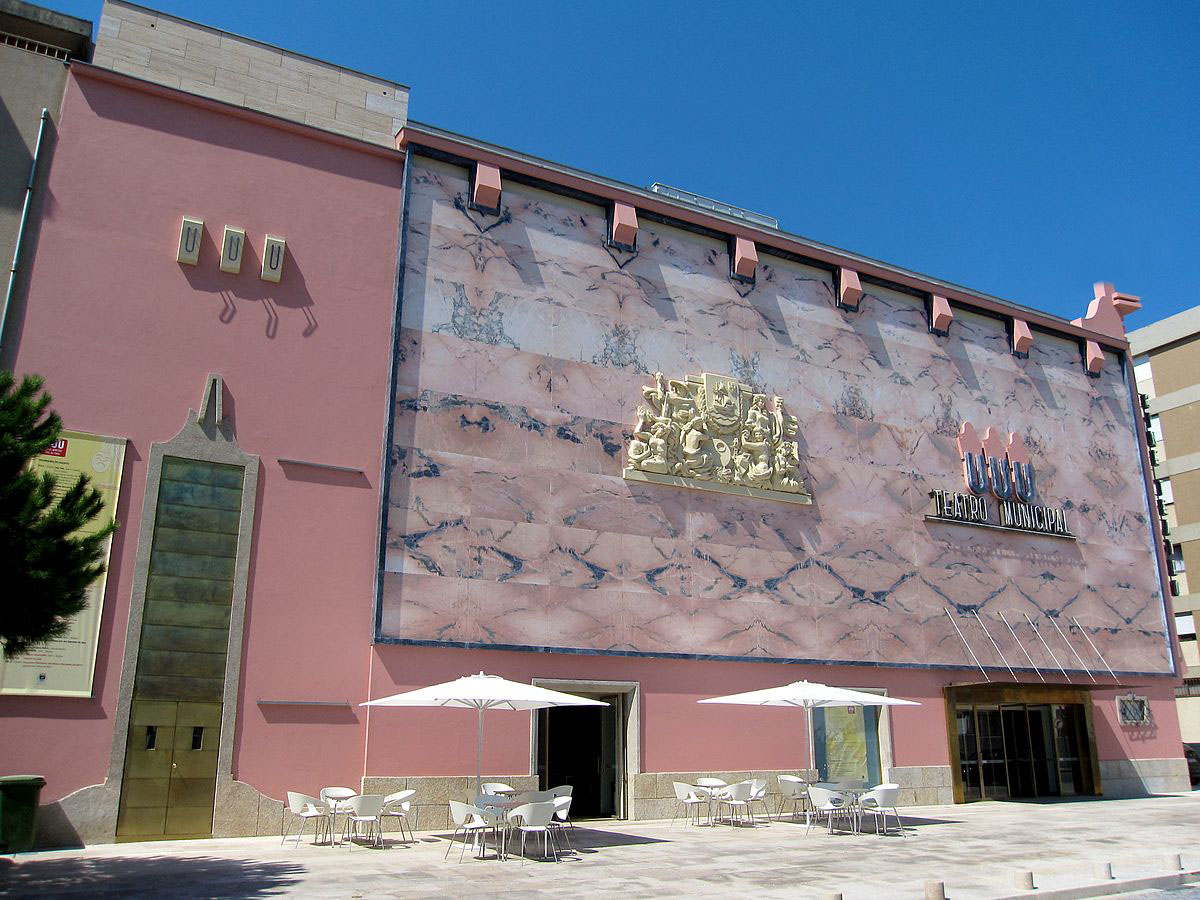 Inaugurated in 1947, contemporary with the decline of the Affonso Sanches Theater, it remained in operation until 1986. The building was later acquired by the Municipality and was restored by means of an agreement with the Ministry of Culture and reopened to the public on June 27th 2009. It now has two rooms, the main one with 567 seats and a secondary one with 120 seats.

It is, since its reopening, the main spot of Curtas Vila do Conde, an international film festival of short films. 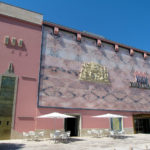 Others -
0
Vila do Conde's Municipal Theater was formerly known as Cine-Teatro Neiva (Neiva's Cine-Theater), due to its owner Joaquim de Oliveira Neiva. Inaugurated in 1947, contemporary... 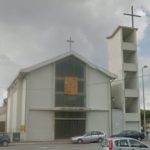 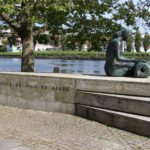 Monument to the Lacemaker

Others -
0
The Monument to the Lacemaker is a homage to Vila do Conde's women, who have perpetuated for centuries the art of bobbin lace production. Designed...